Case: War of the Words? 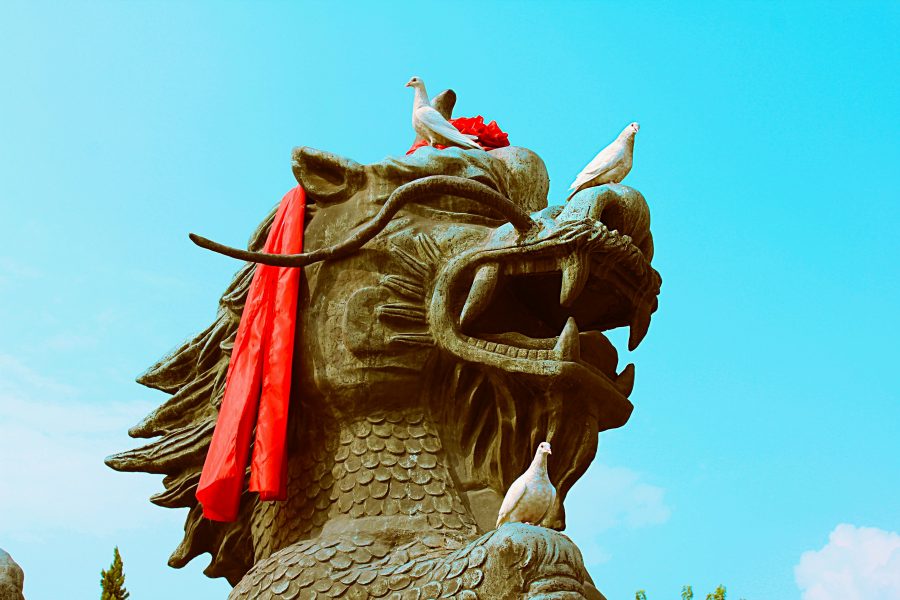 According to The Economist, China’s Muslim Uighurs face systematic oppression from their own government.

Their home province of Xinjiang has been turned into a police state—an estimated one million of them are detained in camps where they are brainwashed.

First, watch the video posted by The Economist.

Have a look at The Economist’s report. Answer the questions below for a good understanding.

1.2 Who are the Uyghurs? In which Chinese province do the Uyghurs mainly live?

1.3 Why is half of the population in this province Han-Chinese?

1.4 According to The Economist’s report, the Chinese government wants to ‘crush’ Uyghur identity in a ‘systematic way’. Recall five ways as described by The Economist.

1.5 What were the two critical moments that the Chinese government started to ‘tighten its grip’ on the Uyghurs?

1.6 According to The Economist’s report, the Chinese government ‘crush[ed] ethnic unrest’ in another part of China before. Which part of China?

1.7 Uyghur human rights activist Nury Turkel decided not to contact his family back in his home province anymore. What does he think that contacting his family might lead to?

1.9 What part of the Uyghur adult population is, according to journalist John Parker, being detained in camps?

1.10 What does The Economist claim that the camps are for?

1.11 Now, what does the Chinese government claim that the camps are for?

1.12 What is the link between the new ‘Silk Road’ and the province of Xinjiang?

2.1 Do you agree with all articles? Explain why or why not and come up with clear and valid arguments to sustain your opinionBeing able to know whether something is fact or opinion, is very important when reading news or watching an advert for example.
• A fact is something that can be proved to be correct.
• A… Read more.

2.2 China signed the Universal Declaration of Human Rights. To which allegations doesn’t China abide if all allegations that The Economist makes turn out to be true?

3.1 Do you find that, based on the allegations that The Economist makes, Dutch/European businesses should stop doing business with the Chinese government and Chinese companies? Explain why you think so or why you don’t think so.