Case: End of freedom of labour and movement? 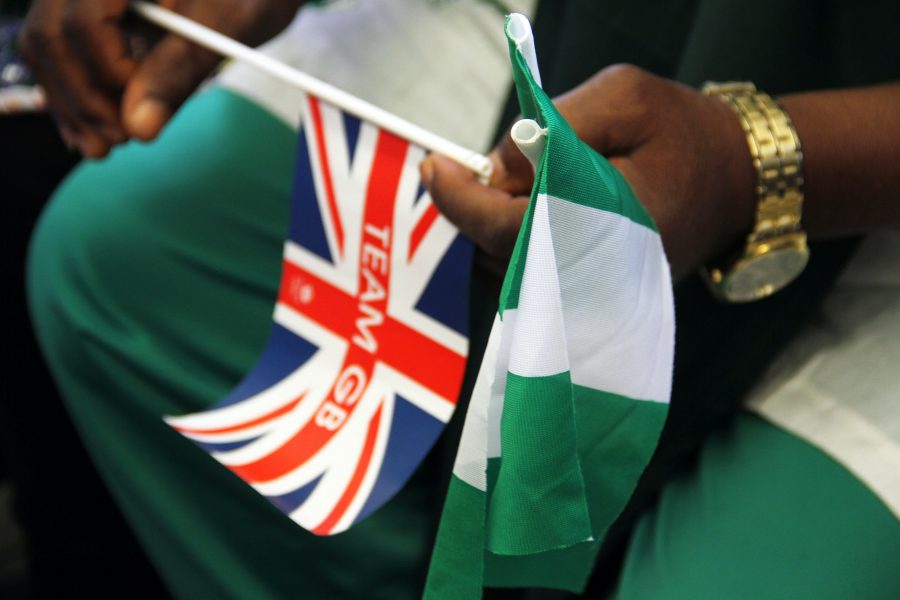 Freedom of movement between the UK and the EU will come to an end on December 31, ushering in huge changes for how Britons and Europeans live, work and travel.

The UK’s upcoming departure from the European Union’s orbit will see the rules governing how Britons and Europeans live, work and travel between the country and the continent change dramatically.

First, read this Al Jazeera article Brexit, immigration, travel: What you should know in 500 words.

1.1 Give a definition of ‘freedom of movement’.

1.3 Why did freedom of movement between the United Kingdom (UK) and the European Union (EU) come to an end on 31 December 2020?

1.5 It is expected that the new rules that came into place after 31 December 2020 will have a major impact on the labour market. What is expected to happen?

1.6 UK citizens travelling to the EU for holidays have to keep three important things in mind before going. Which three things do they need to keep in mind?

1.7  Explain the difference between emigration and immigration.

1.8 EU citizens who want to live or work in the UK cannot do so very easily anymore. How does the UK want to cut back immigration from the EU?

1.10 Where is Gibraltar located?

1.11 What is the link between ‘Brexit’ and Gibraltar?

1.12 What would the biggest (but prevented) consequence of Brexit be for workers commuting to and from Gibraltar?

2.1 Why is it so important for the UK government to cut immigration (from the EU)?

2.3 Critics say that the way in which the UK wants to cut back immigration might have major consequences for low-skilled workers. Why might this – in the longer run – become a problem?

Freedom of movement between the UK (including its overseas territories) and the EU has come to an end. However, there are two exceptions.

2.4 Why is there an exception for Ireland? What does the exception entail?

2.5 Why is there an exception for Gibraltar? What does the exception entail?

Go to ‘You Europe’ and answer the questions below.

2.6 For how much time are you allowed to live, work or study in another EU country without registering?

2.7 Which requirement(s) are there to live, work or study in another EU country at all times?

You would like to work in another EU country.

2.8 On what conditions are you allowed to keep residing in another EU country if you lose your job?

2.9 What is needed when you want to / have to register yourself as a worker in another EU country?

If you have lived legally, meeting the conditions to stay in another EU country, for a continuous period of 5 years you automatically acquire the right of permanent residence there.

2.10 Does this also apply to someone who only lives there for 7 months a year? Explain why / why not.

2.11 Does this also apply to someone who hasn’t lived in the country for 12 consecutive months due to illness?

2.12 Does this also apply to someone who hasn’t lived in the country for 12 consecutive months due to vocational training?

2.13 In which cases can you obtain permanent residence in another EU country before the continuous period of 5 years mentioned before have passed?

2.14 In which case can you lose your right to permanent residence?

Imagine that The Netherlands is seriously considering to leave the EU (‘Nexit’). Give your opinionBeing able to know whether something is fact or opinion, is very important when reading news or watching an advert for example.
• A fact is something that can be proved to be correct.
• A… on the following questions.

3.1 Name three advantages for The Netherlands if it comes to a ‘Nexit’.

3.2 Name three disadvantages for The Netherlands if it comes to a ‘Nexit’.

3.3 Name an advantage and a disadvantage for the EU if it comes to a ‘Nexit’.

3.4 All-in-all: do you think that a ‘Nexit’ will be a good thing for The Netherlands? Please explain your answer.

Now, team up with another student

3.5 Team up with a fellow student and exchange your answers (3.1 – 3.4). Give each other written feedback. Do you agree with the feedback that you have received from your fellow students? Please explain why / why not.