Case: Is globalization a new phenomenon? 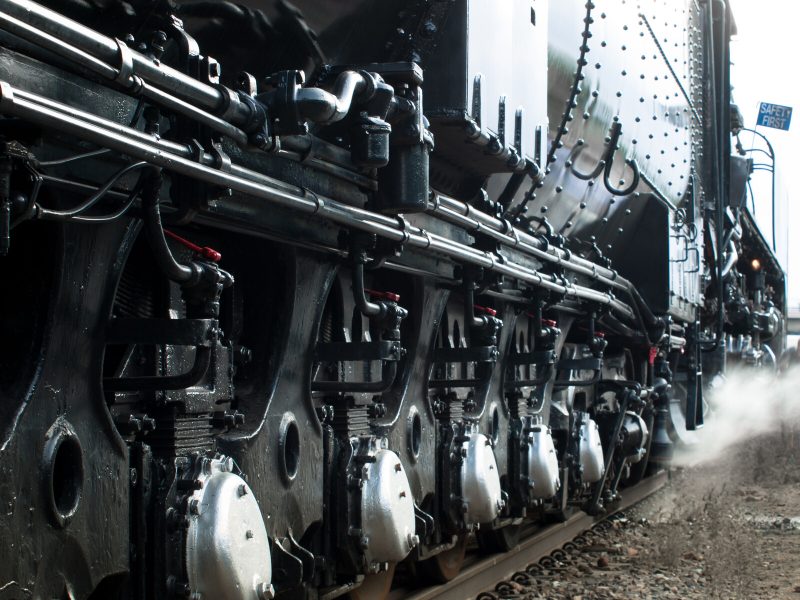 When and where did globalization started?

Globalization is a process of interaction and integration among the people, companies, and governments of different nations. A process driven by international trade and investment. This process has effects on the environment, on culture, on political systems, on economic development and on human physical well-being in societies around the world.
Question here is: Is this a new phenomenon?

Watch the video below and make notes. At last, answer the questions.

1.2 According to the video, what characterized the first phase of globalization?

1.3 Which important events took place during the first phase?

1.5 In the third phase, during the second half of the 19th century, the connectivity between countries improved. Which technologies caused this improved connectivity?

1.6 Which events in the 20th century disrupted this connectivity (mentioned above)?

1.7 What are the two most important developments in the third phase that have further accelerated globalization?

2.3 The new economic world order, generated by organizations like IMF, Worldbank, World Trade Organization and United Nations, wanted to organize international trade differently. What was the difference between trading in 1930’s and in the 1970’s according the speaker?

2.4 In the second phase of the globalization countries competed with each other. By what has this country-to-country competition been replaced in the third phase?

To do so, find al least two major developments in the years 3,500 bc until the year 0000 that ignited the first form of globalization.

3.2  Search the internet and describe the communication tools people had in the year 3,500 bc until 1500.