Case: Pigs do not go to the butcher 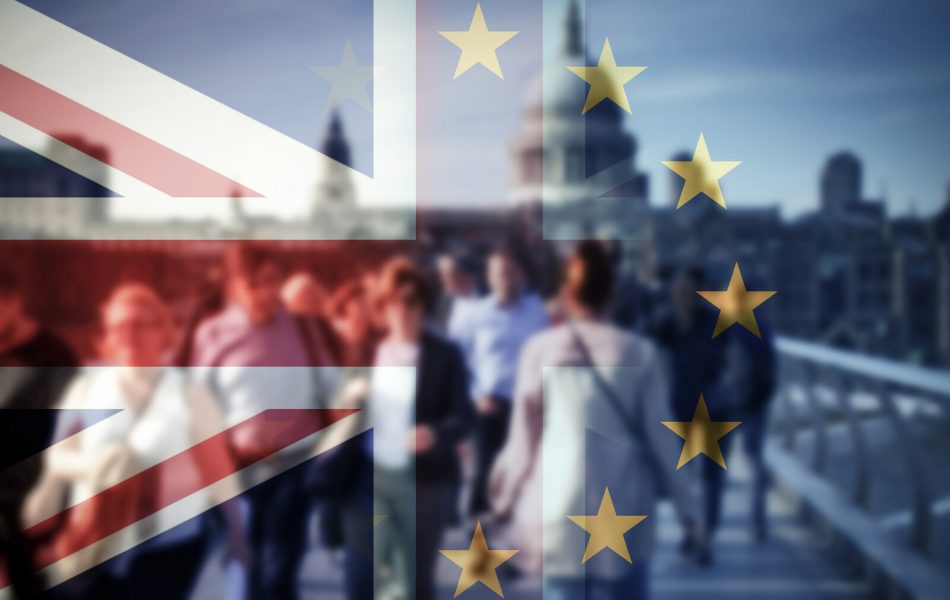 Pigs are without a butcher in the UK due to various factors, such as staff shortages. 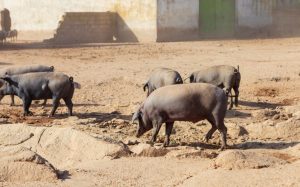 The late summer sun warms these pigs in Thetford, UK. It can be called un-English weather for this time of year and the picture is in no way representative for the crisis the pig sector in the United Kingdom is struggling with.

Pig farmers have issued a warning that as many as 120,000 pigs may need to be terminated. Several sectors on the British island are struggling with considerable staff shortages and both meat processing plants and butchers are hit by this shortage. And because butchers buy fewer pigs from farmers, pig farmers run into a shortage of space for their livestock.

To make matters even worse, several British retailers are considering importing pork from the EU as it is much cheaper.

In addition, the slaughter sector also suffers from an acute shortage of carbon dioxide — which is used to stun pigs before slaughter. The carbon dioxide is a by-product of fertilizers, the production of which is in turn affected by skyrocketing gas prices. The Minister of Economic Affairs has meanwhile suspended the competition rules for the CO₂ industry, so that producers can discuss among each other where supply is most needed.

Read this Euronews contribution and watch the video. After that, please answer the question below.

1.1 Explain the following jargon in your own words:

1.2 According to the article, which issues is the British pig farmer confronted with?

2.1 Which other sectors in the UK are facing staff shortage?

2.2 Which steps of the meat production chain are facing issues?

2.3 Explain in brief what the competition rules are in the UK.

3.1 Describe why, in particular the UK, importing pork from EU is a sensitive issue.

3.2 Describe why shortage of staff in the UK is such a general nationwide issue.

3.3 Describe why competition rules are needed. Especially in the food sector.