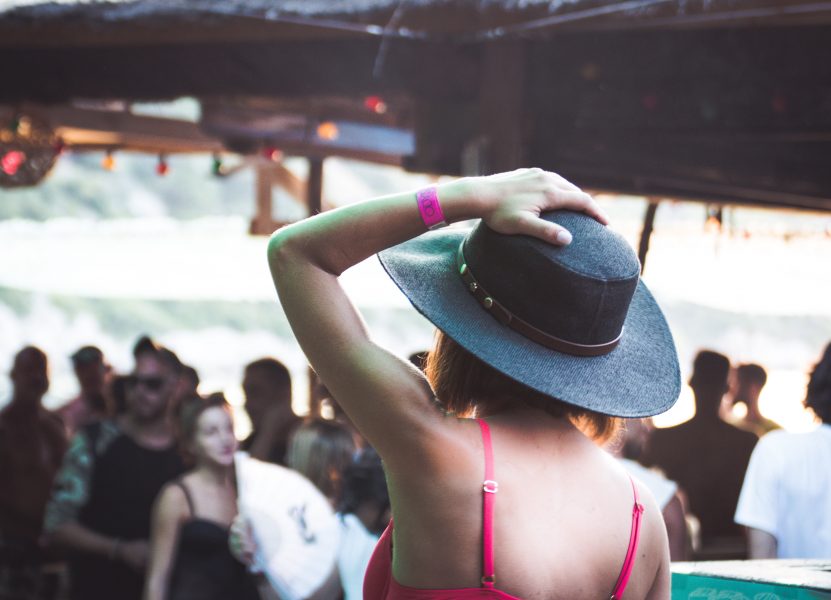 In this case you will be investigating the Fyre Festival, the ill-fated Bahamas-based luxury event that wound up becoming the butt of internet jokes and landing at least one of its organisers in jail. Fyre Fraud is a fascinating examination of social media influencers, millennials who get hooked on their feelings of FOMO (Fear of Missing Out!), and a modern-day con artist who will likely learn nothing from this or his prison sentence.

Getting curious? Want to know more? Check this contribution on Wikipedia.

Here’s something many people didn’t see coming, including Netflix: five days before Netflix launches Fyre, their documentary about the ill-fated Fyre Festival, Hulu has dropped a Fyre Festival doc of their own. Below, you can check out the Fyre Fraud trailer, which announces Hulu’s now-streaming documentary.

1.1 What details do you remember most about the video & article?

1.2 Describe the expectations of the Fyre Festival guiests

1.3 Describe the reality of the Fyre festival expaerience

1.4 How did social media contribute to the scam?

1.5 Which bands were supposed to play at the Fyre festival?

1.6 List everything that went wrong at the Fyre festival.

1.7 Test your skills: Are you an expert event planner?

2.1 How would you explain the development of financial fraud?

2.3 Can you validate the organizers dream?

2.4 How did promoting “Pablo Escobar’s island” help the event?

2.5 How did promoting Pablo Escobar’s island hurt the event?

2.6 Do you think that the social influencers are also liable for damages?

3.1 What might have happened if the event took place on the originally scheduled island?

3.2 How could you have saved the festival?

3.3 Watch both movies and write a reviews comparing them.

3.4 Make a realistic time-line to bring off a festival like this.