Case: What is globalization? 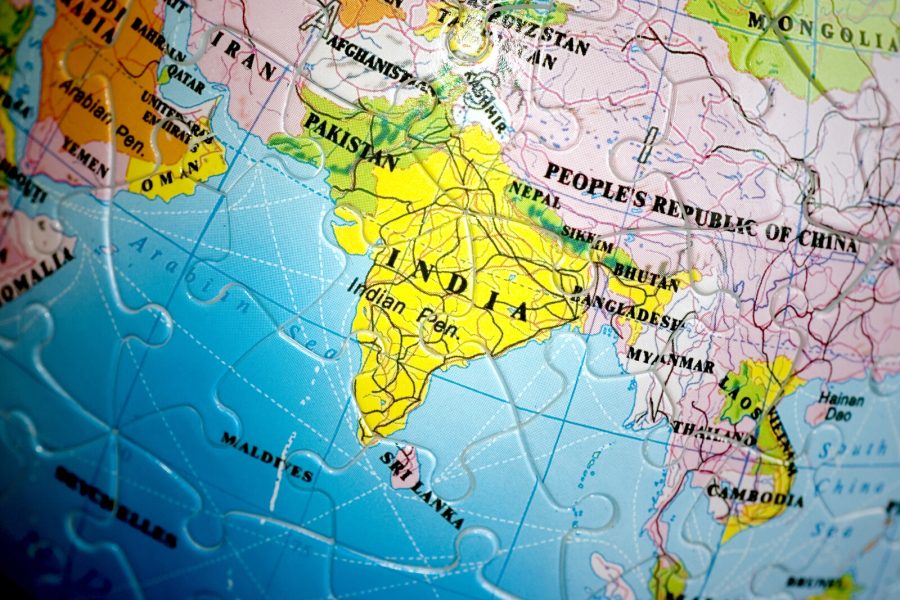 Globalization is simply a reality of modern life.

We live in an increasingly interconnected and interdependent world. Globalization touches every part of our lives, from the products we buy, to the food we eat, to the ways we communicate with one another. Globalization is also tied to some of the other biggest issues we face in the modern era, including climate change, trade, terrorism, and the spread of deadly diseases.

Being intertwined with countries and markets all over the world has both benefits and downsides, so globalization has both proponents and detractors.

No matter which side you’re on, globalization is simply a reality of modern life. Therefore, it’s critical to understand what exactly globalization is. How it changes the business world. And what factors drive those changes.

Look at the following video and get to know globalization much better!

1.2 In which area’s of our daily life are affected by globalization?

1.3 To which worldwide issues is globalization related?

1.4 What is the definition of globalization according the World Health Organisation?

1.5 By which means did countries trade among each other before the 19th century?

1.6 What are the two facets of globalization?

1.7 Now, let’s investigate a product everybody knows. An iPhone. Describe the different manufacturers and countries of origin of the iPhone key components.

2.1 What are 2 reasons for companies/organizations like hospitals to outsource part of their work?

2.2 Explain why countries consider, after the COVID pandemic, to move production of for example healthcare products to their own country.

2.3 Describe the 4 drivers of globalization mentioned in the video. Furthermore, give an example for each driver.

2.4 In the video six brands are mentioned that operate globally. Mention at least 3 other examples of global brands.

3.1 In the past, 1900-1960 the Netherlands had a big textiles industry. However, Dutch companies started to outsource the textiles production to China.

3.2 According the video cost efficiency is one of the drivers for globalization.

A topic or problem definition is written on the board.