Case: Why do we turn to music? 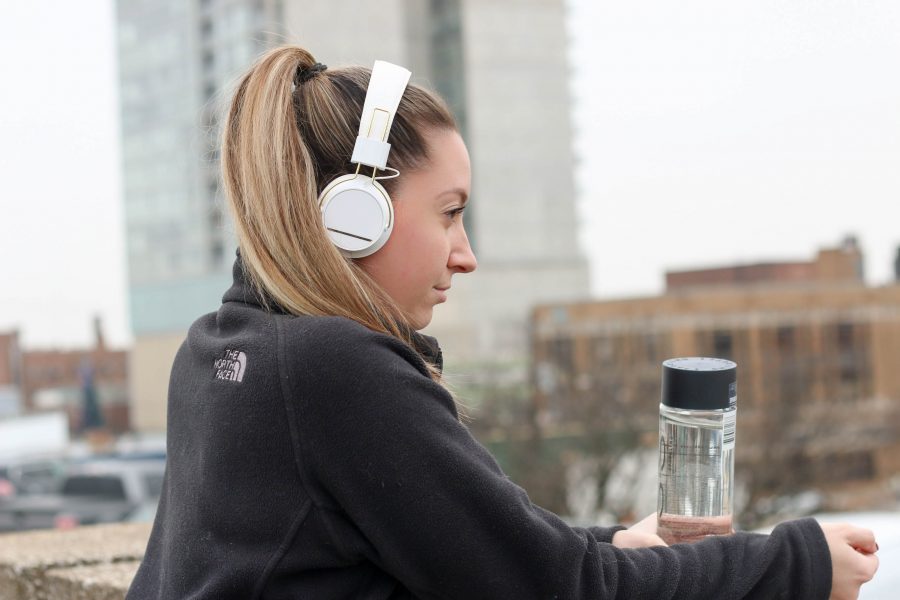 Why do we turn to music in times of crisis? It’s an extremely effective way of releasing emotion and creating bonds with others when other forms of communication are lacking.

There are very few outlets in life where you can take out your frustrations in a solitary way and work through your emotion honestly through listening to or performing music. But how can music help you in times of crisis?

There is lot’s evidence of music’s positive role in times of crisis over the centuries. Neuroscience has taught us that listening to music heightens positive emotion in the reward centres of the brain by releasing dopamine.

Now, let me tell you something personal.
A song that gives me a good feeling (releases dopamine) is “Mulitcolored Angel” from Douwe Bob. This singer-songwriter wrote a song that gives him a good feeling for himself as well as for many others. Just take a moment to listen to the song.
After, have a look at the lyrics.

The song with which I won the final, ‘Multicolored Angels’, is about a painting by my father Simon, he is an artist. And how we got lost once, in the desert of Morocco: ‘lost in the Middle of the Desert’. We have indeed seen the sunrise.
So it is a song about my father, a protest song against death.

1.1 What is dopamine? Give a description of what dopamine is and what it does with the human brain.

1.2 Read the song’s lyrics and translate the following keywords:

We prayed for a little luck and came out smiling

The ways of the world where I belong

1.4 Which desert is the dinger refering to?

2.1 List other activities that releases dopamine in the human body.

2.2 Explain why excessive personal use of social media will also lead to dopamine release in the human brain.

2.3 Describe which parts of the song reflect the love for his father.

2.4 The song is a protest song against death. Do you think this song is a sad song?

2.5 Which other song(s) can you compare this song with?

3.1 Which song releases dopamine in your brain? In other words, which song gives you a good feeling? Mention the title of song, the performing artist and if possible include video or audio fragments in your answering.

3.2 Explain the motives why you have chosen this song: what is it doing to you?

3.3 Ask >4 fellow students the above questions. Collect their suggested songs and analyse the similarities and differences.