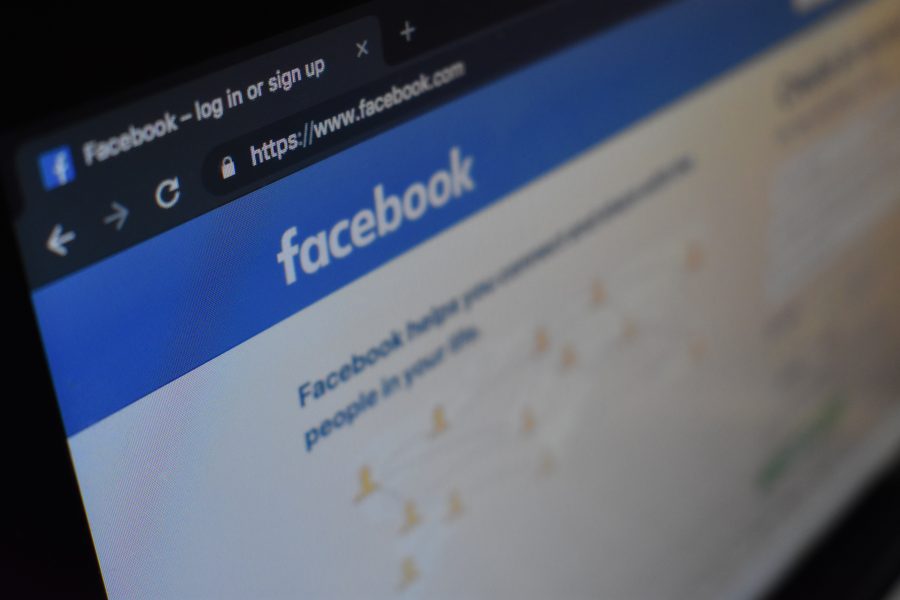 European regulators are cracking down on Facebook’s ability to transfer data across the Atlantic.

Now the tech giant is threatening to pull its services from more than 400 million European users, reports VICE News.

Read the full article on VICE News and answer the questions below.

1.2 What is the preliminary order that the Irish DPC initiated and upset Facebook about?

1.3 What three accusations does Facebook make in the lawsuit it started against the Irish DPC?

1.4 What, according to Facebook’s head of data protection in Ireland, Yvonne Cunnane, are the benefits of Facebook to 410 million Europeans (= EU citizens)?

1.5 What do privacy experts think of Facebook’s threat to leave Europe?

2.1 A Facebook spokesperson said that “Facebook is not threatening to withdraw from Europe.” VICE News says that Facebook is exactly doing that. Explain, based on the information in the article, why Facebook’s claim may be right.

2.2 Why are the EU regulations aimed at disrupting the flow of data from Europe to the United States, which the Irish DPC is supposed to carry out in Ireland, so dangerous for Facebook?

2.3 In one paragraph, the VICE News journalist clearly takes a stance against Facebook. What is the accusation that the journalist makes?